Das wird ja immer besser! Spitze! Finally the Germany I used to know is back. Playing attractive, fluid and surprisingly very entertainning football. Yday’s emphatic 2:0 victory over Sweden was SPITZE to watch! Could’ve easily been 3, 4 or even 5:0 victory. Poor Ballack for being rather unlucky that Isaksson was on-form for the Swedes but it was another masterclass from Michael in midfield.

I’m happy for Podolski who finally got his WC nerves behind him after scoring against Ecuador. Confidence is huuuuuuge for strikers and it showed. With now 3 goals, I’m looking for more from young Lukas against Argentina. Hopefully we can finally beat a world-class team since..hmmm…I think it was 2000 against England (1:0 @ Wembley Stadium). 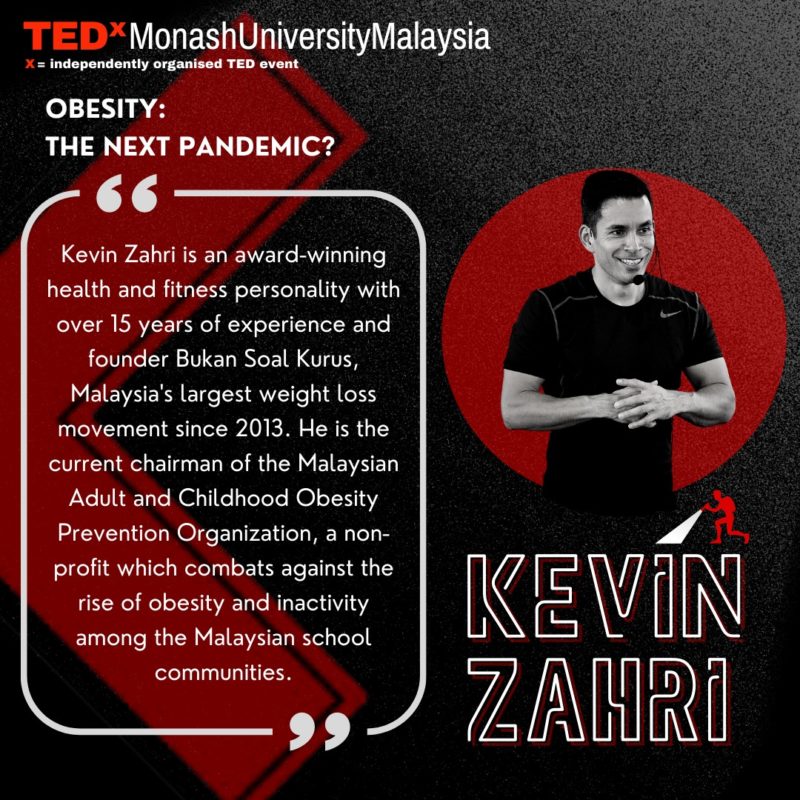 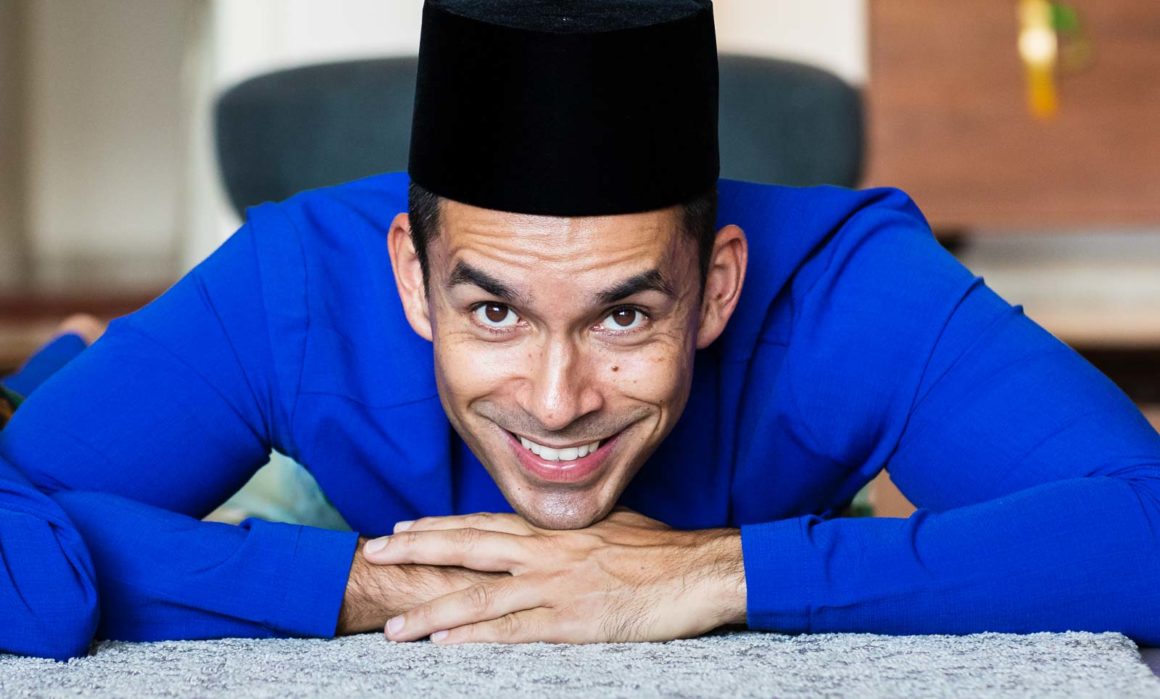 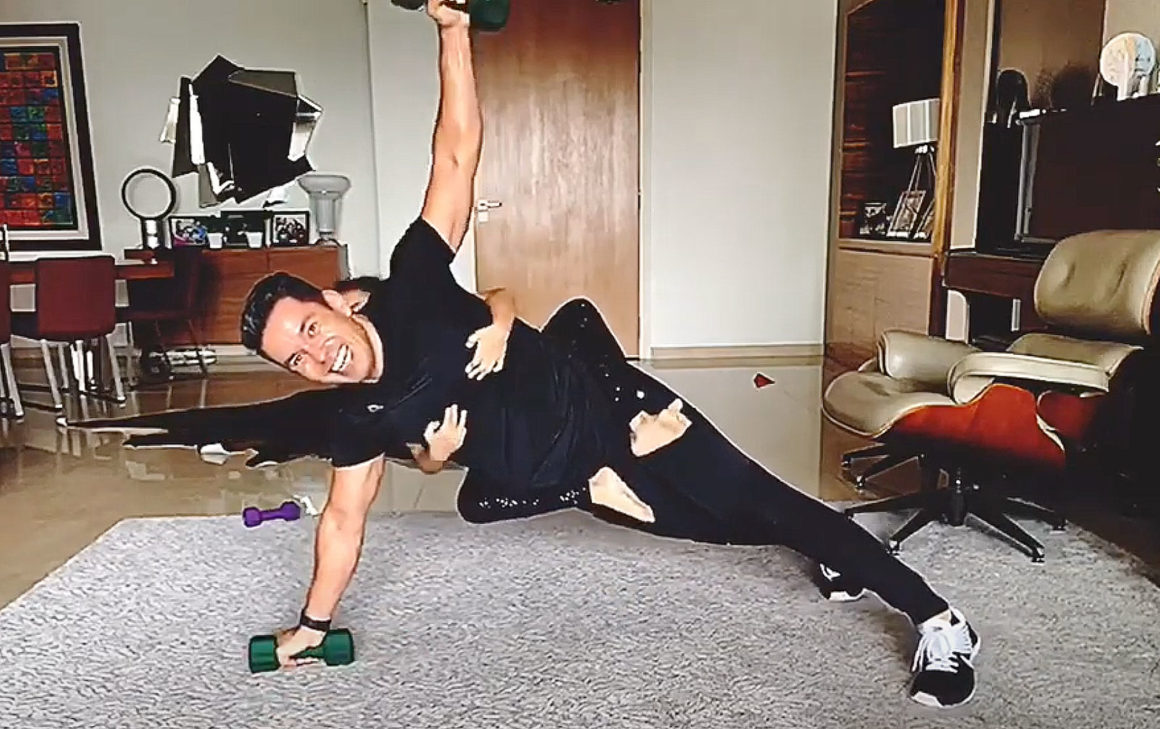 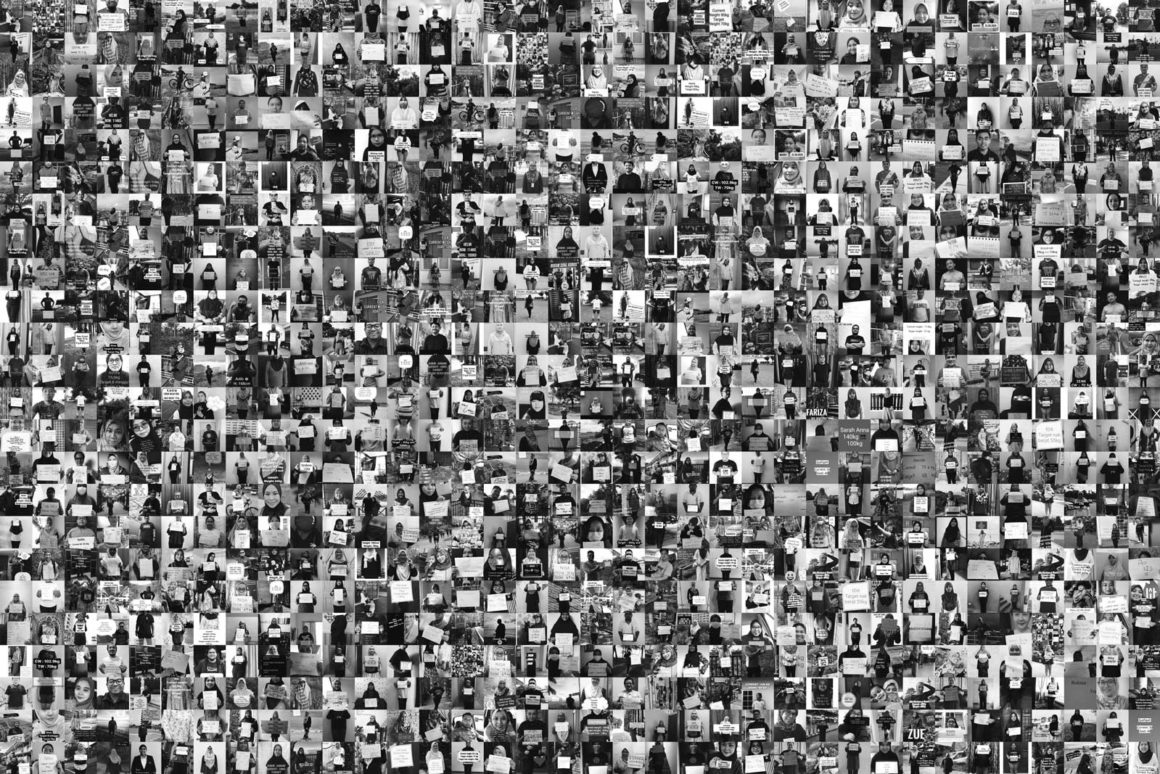 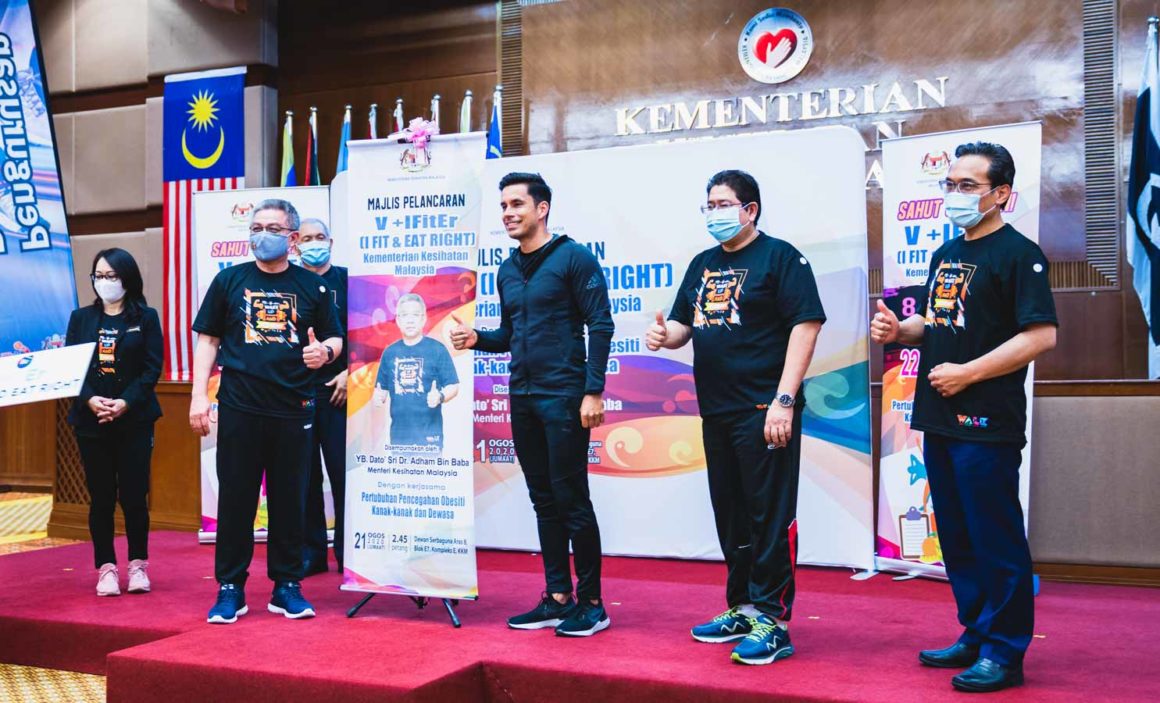 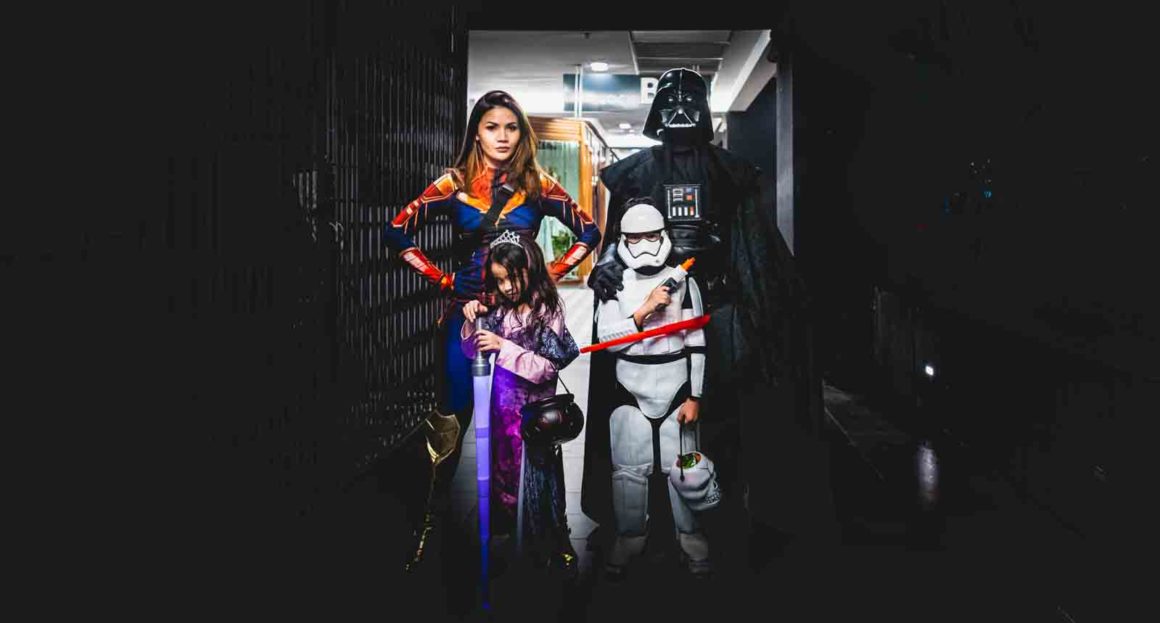 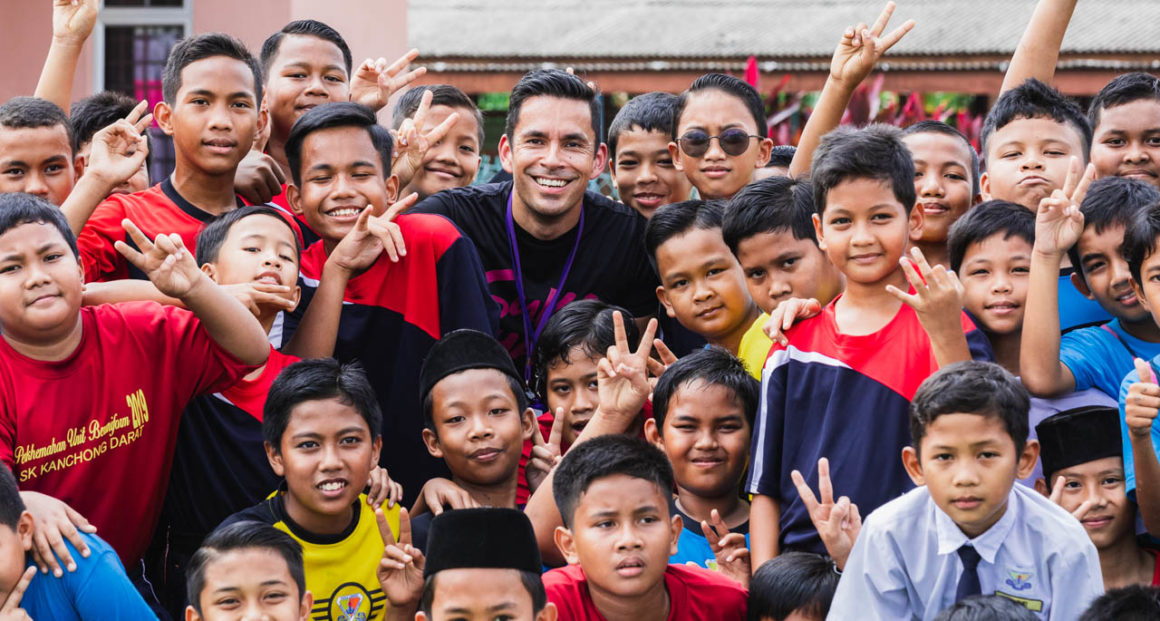 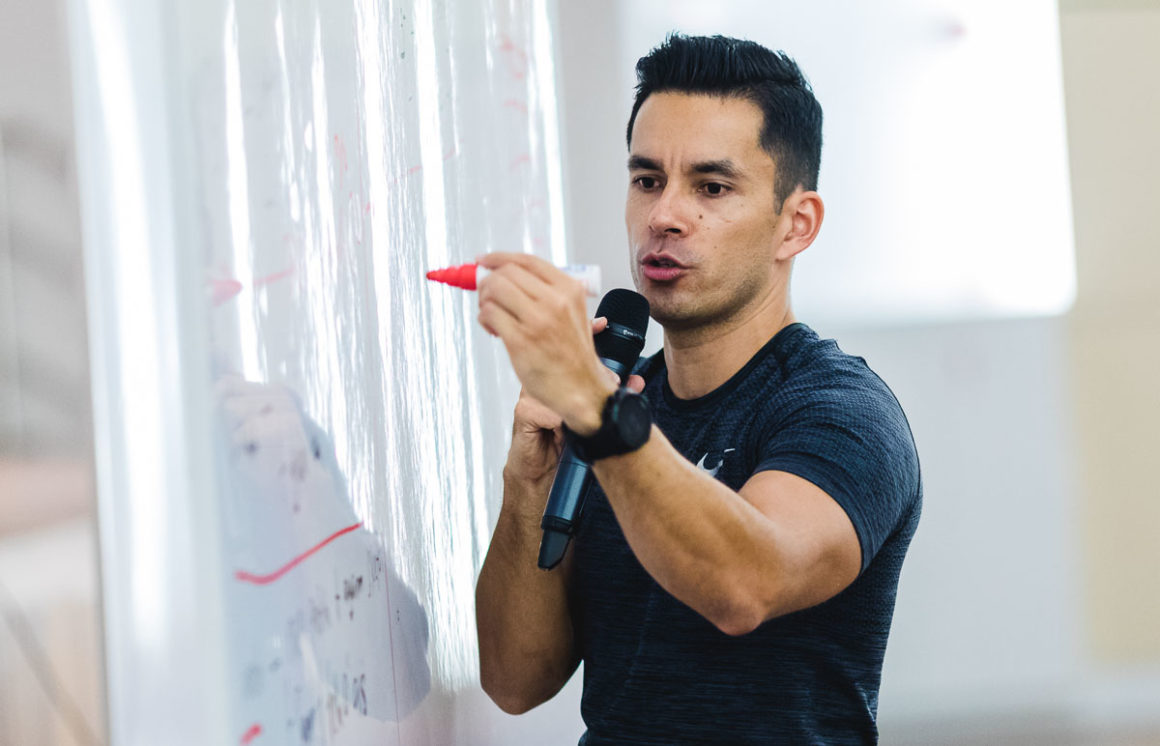 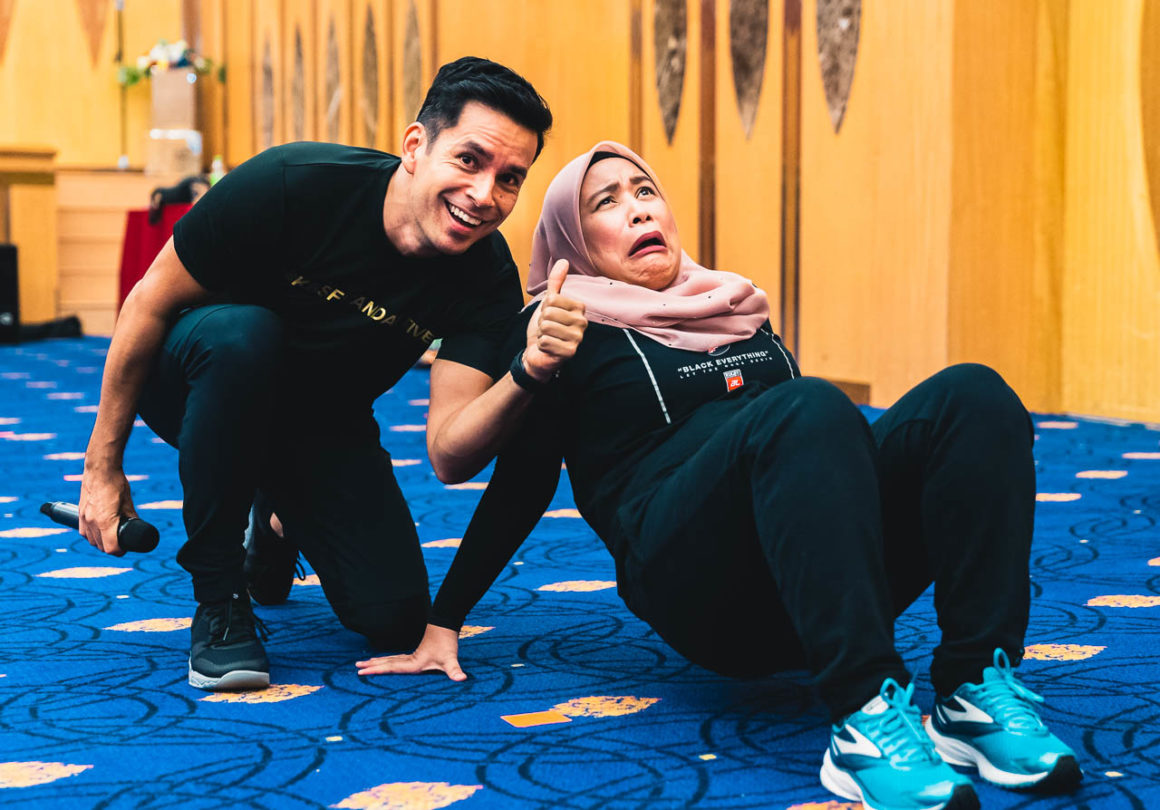