Surprise surprise? Yes and no.
Why? Coz we (Proton) has konon-kononnya shown positive signs that has restored khazanah’s faith in the company. Posivite signs? Yeah like new “popular model”, improved exports, better cash flow….Aiyoooo….typical I tell u. although I always thought the tie-up was just a matter of time…Proton has managed to surprise me yet again.
What if next year if the problem kembali? Talks resume again? hahahah probably just an excuse for some people to vacation in Wolfsburg, Germany. 😉

Proton oh Proton….. being a former Proton scholar and have personally worked with you, why oh why can’t you see that…..sambung sendiri 🙂

In loving memory of Abam Bocey 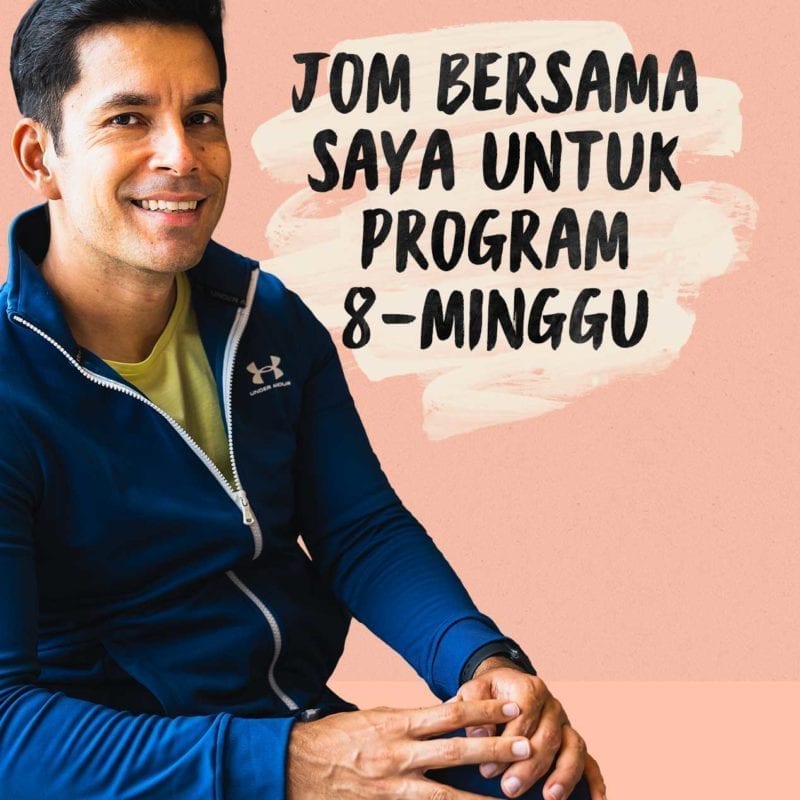